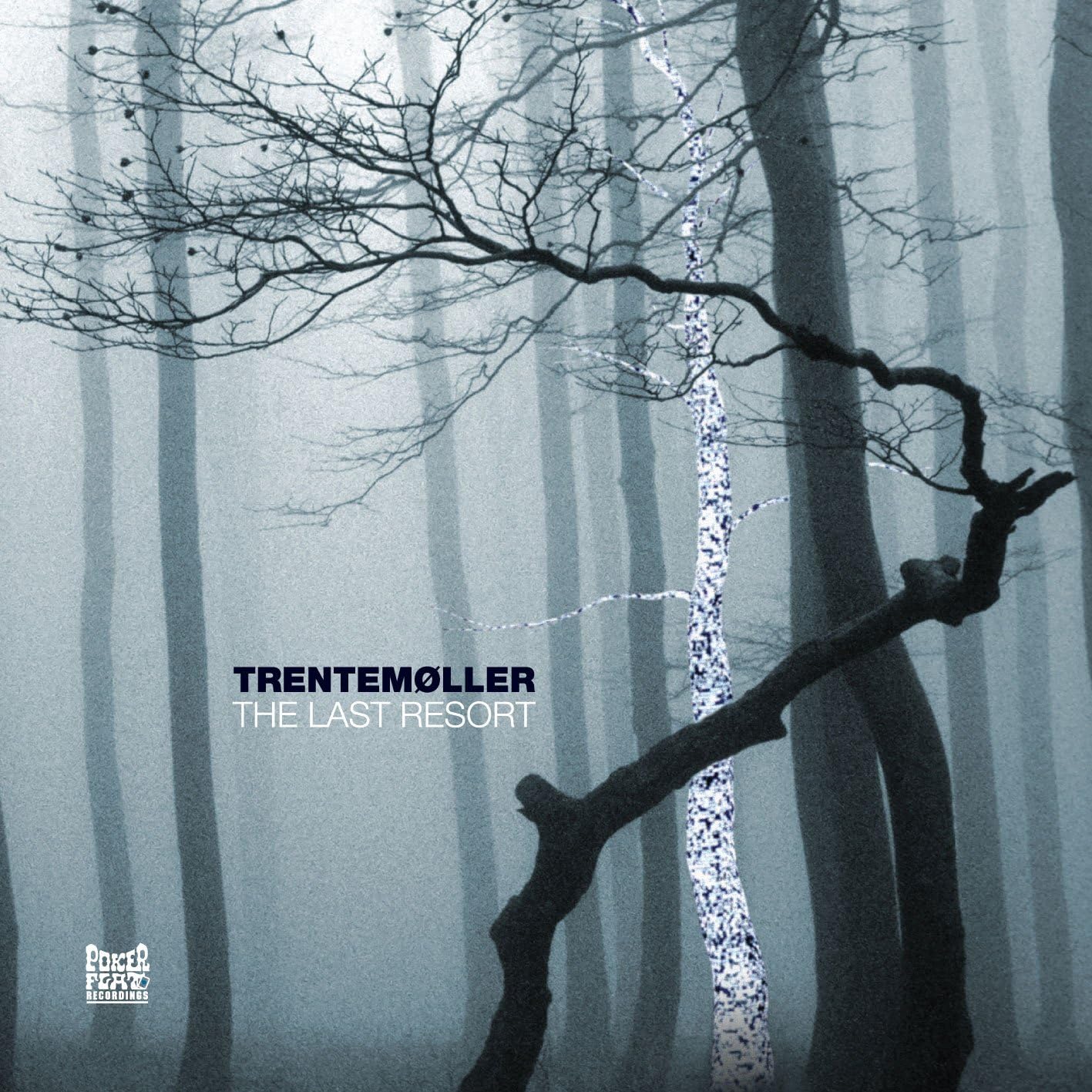 The Last Resort, a surprisingly accessible and wide-ranging work by minimal and tech-house phenom Anders Trentemøller, is a winter wonderland of quiet phosphorescence and pristine beats. Not that the Danish composer/producer/remixer is above contrasts, as in "Evil Dub," where he allows down-tuned and distorted guitars to run like the proverbial bull in a china shop of elegant, understated programming. But tracks like "While the Cold Winter Waiting" beg comparison to the frosty, glockenspiel-laced ambience of Iceland's múm, and the closer, "Miss You," is a hypnotic lullaby sure to receive ample acclaim. After all, Trentemøller's music is distinctly his own, and his eerie command of dynamics allows him a broad palette, exemplified by a gripping bit of turntablism that pops up in one of the album's first singles, "Always Something Better." The second disc's bonus material reveals the man the DJ community has long known: the patient architect who unobtrusively builds beats, loops, and motifs into a critical mass of refined minimalism. All this leaves little doubt that The Last Resort will earn Trentemøller converts from downtempo and electronica circles well beyond his established fan base. --Brent Kallmer

Trentemoller returns with his first album on Poker Flat, `The Last Resort', a beautifully crafted, astonishing masterpiece that will leave you breathless. The 13 instrumental tracks together form a wordless musical story, almost like the soundtrack of a movie. It manages to capture a whole range of emotions in subtle melodic miniatures, dreamy ambiences, dusty beats, deep dub-tracks and driving groove-excursions. An ever-changing kaleidoscope of colours and moods, `The Last Resort' without a doubt contains Trentemoller's best work to date. Although it's definitely an electronic album, it also incorporates live-drums, some guitars and other acoustic instruments like celesta, glockenspiel, melodica and even DJ scratching to create a more organic feel. Most tracks were recorded over the course of last year, often in the time between sessions for his 12'' singles and remixes, which as Trentemoller himself says ''Making these tracks was like having time-off. Moments to totally space out and let the music flow'' It may come as a surprise that on `The Last Resort', Trentemoller moves away from the dancefloor and instead produces an introspective album that's especially great for home listening (or listening in the car, or on your i-Pod), but ever since his first release, it was clear the young producer from Copenhagen was able to fuse great melodies and chord progressions with subtle, yet driving beats. Poker Flat. 2006.